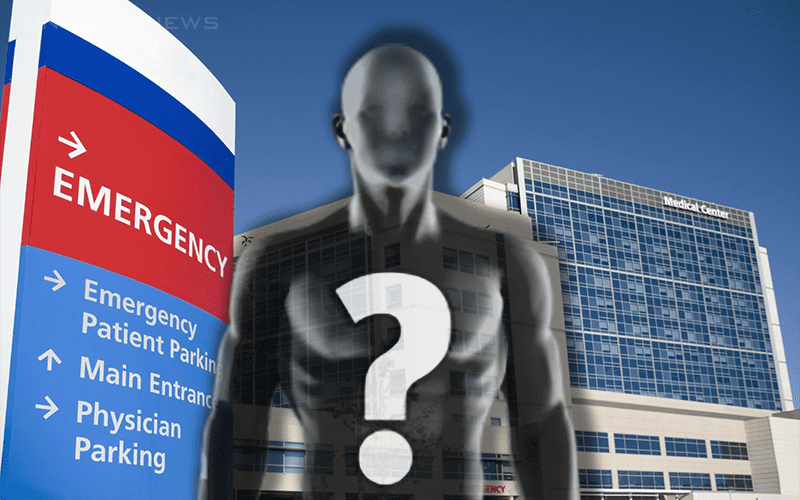 WWE isn’t an easy environment to work in at times, but referees are certainly the unsung heroes of the squared circle. They often have to take bumps and are sometimes former wrestlers themselves. This is the case with Scott Armstrong.

Armstrong recently updated his fans to let them know that he’ll be out of action for a bit because he tried to lift a recliner. Apparently, he forgot that he wasn’t 21-years-old again.

He suffered a herniated L4-L5 disc in his back which required surgery. Now he is taking baby steps toward his return to work.

My story: few weeks ago I helped someone move. I lifted a recliner n turned at the same time…WRONG MOVE..forgot I wasn’t 21 again! Herniated L4-L5 disc n surgery! Out till June! Now: baby steps n lift nothing over 10lbs 2 weeks. Like I said BABY STEPS!

Hopefully, Scott Armstrong will be back soon. If anything maybe he can whip these current referees into shape because Money In The Bank was just full of referee botches.