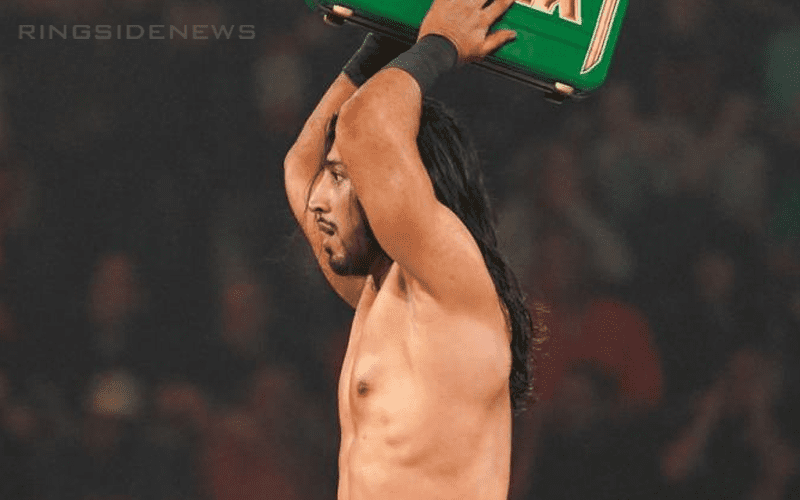 Money In The Bank ended with Brock Lesnar coming down and inserting himself in the MITB ladder match. It wasn’t even made known that he was put in the match. However, that’s what happened.

Ali was just about to grab the Money In The Bank briefcase when disaster struck for him. His MITB dreams were dashed in a moment as The Beast Incarnate rushed the ring.

Now Ali is seeking retribution as he tweeted out: “Now, we seek justice” along with a nice photo of him from the event. It is a touching sentiment, but odds are Ali vs Brock Lesnar wouldn’t end well for the former Heart Of 205 Live.

We will have to wait and see what happens next, but Brock Lesnar is now the Beast In The Bank leaving Ali to plan out his next attempt to reach that next level in WWE.