WWE Money In The Bank is usually an eventful show and it looks like we could get some surprises tonight. This is your official spoiler warning.

Big E has been out of action after trashing his knee and while he might not be 100% cleared just yet it is reported by PW Insider that he is backstage at Money In The Bank.

Big E tried to warn them about trusting Kevin Owens, but it didn’t work. Now Kofi is defending his title against a man who he thought was on his side before he turned on him.

This could be interesting because Big E is backstage and it might be for a reason. If he does heal up this soon then he is going to be well exceeding his projected 2023 return date because his bionic kneecap was on back order. Maybe Vince McMahon was able to pull a few strings to get him back much sooner. 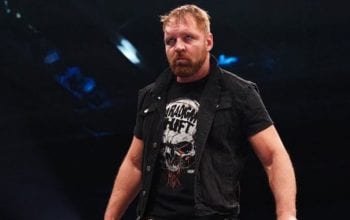