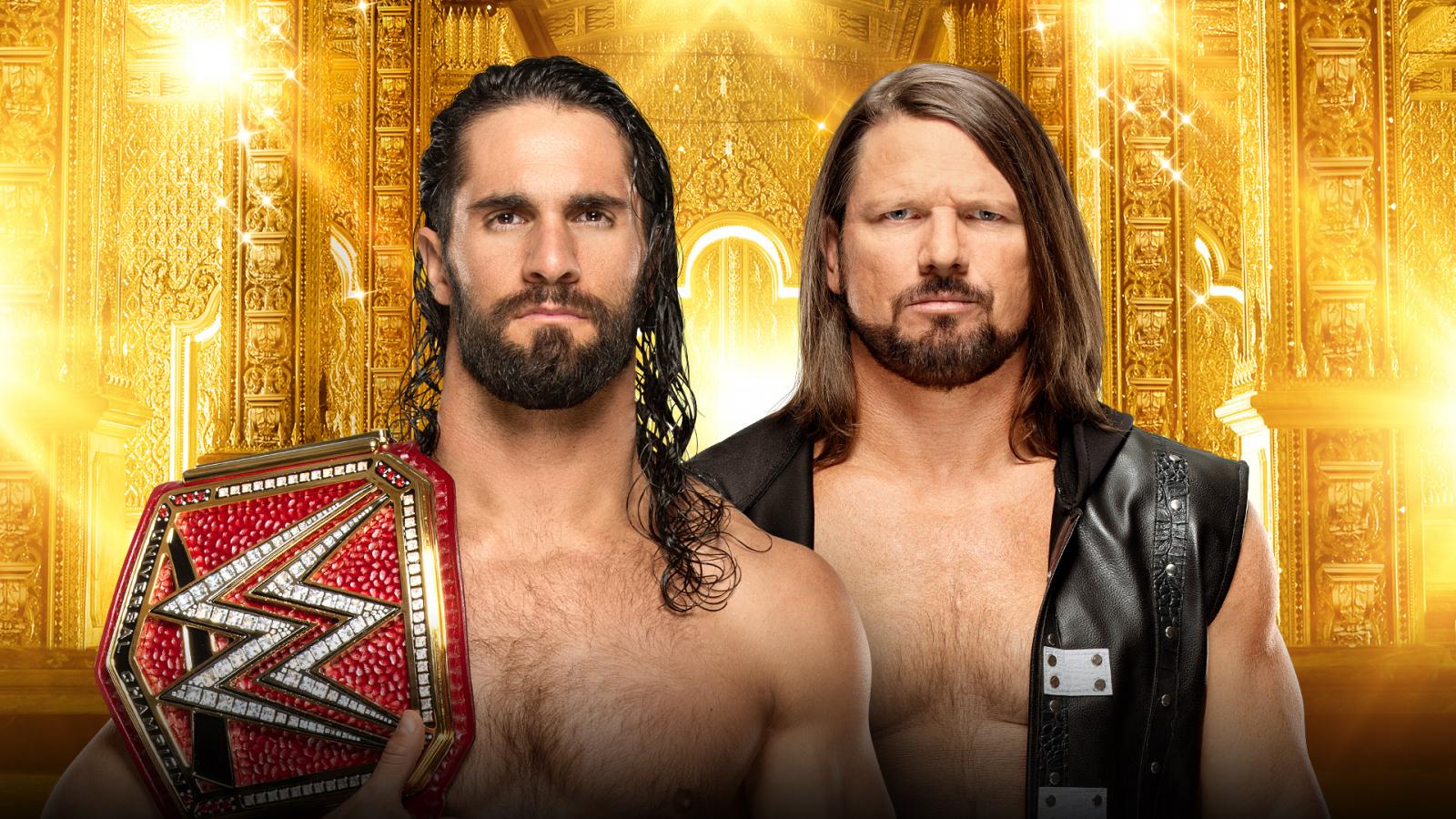 Money In The Bank will feature several matches that fans have been waiting to see. AJ Styles vs Seth Rollins could be a dream match will all the ingredients to deliver in a big way.

The two former indie darlings are now bona fide WWE Superstars. Following WrestleMania and the Superstar Shake-Up that followed both of those men found themselves on the RAW brand looking for the top title.

While speaking to WFF 100% Catch, AJ Styles said that Seth Rollins can keep calling Raw his show, but he’s going to do it without the Universal Title over his shoulder.

“I think that Seth Rollins is already saying this is his house, this is his yard, this is his playground, whatever it is it’s Monday Night Rollins according to him and that’s great and all. He can have it, but he’s going to lose the Universal Championship.”

“So if he still feels like it’s still his playground without the Universal Championship that’s okay with me.”

Seth Rollins and AJ Styles have been waiting a long time to face each other in this kind of an environment. Money In The Bank can be a game changing event and we very well could see a match of the year candidate tonight as The Beast Slayer and the Phenomenal One go head-to-head.