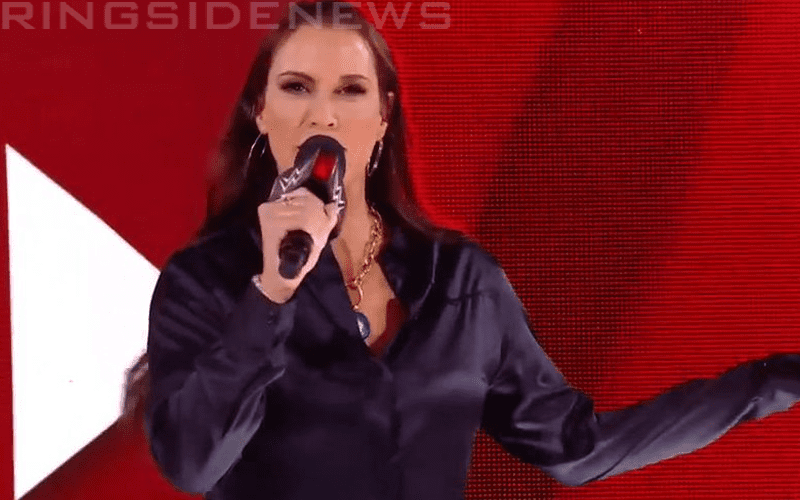 Stephanie McMahon has her hands in many different aspects of WWE’s business, but she might just be along for the ride when she shows up for television.

The Wrestling Observer Newsletter reports that Stephanie McMahon has no role in WWE’s creative process. As we previously reported, Shane McMahon will sometimes pitch ideas but Vince McMahon rarely uses them.

Stephanie McMahon is very busy as WWE’s Chief Brand Officer. She is doing speaking engagements all over the place and also recently received an honorary doctorate degree.

However, just because Stephanie McMahon shows up to take part in WWE’s television storylines every so often doesn’t mean that she has any say in what actually happens.