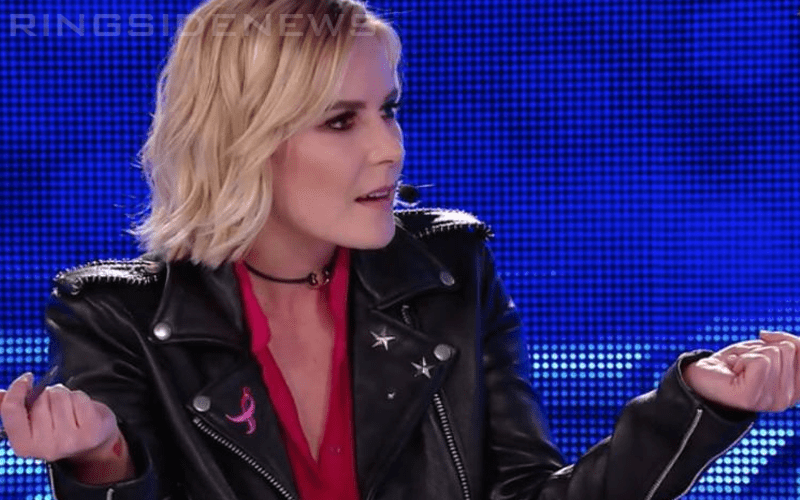 Renee Young is a very entertaining person to pay attention to and she’s a good follow on social media. However, she might not be around online much in the future.

The RAW announcer recently tweeted out that she’s in a good mood until logging onto social media. It just isn’t for her anymore and she doesn’t plan on giving space in her head to people who don’t belong there.

I feel like I’m in a good mood/ life is nice and then i open social media. It’s not for me anymore. We give people space in our heads that don’t belong there.

It might be a good time for Renee Young to unplug for a while. Fans can sometimes be brutal and act like they know her way more than they actually do.

Hopefully, this isn’t goodbye forever when it comes to Twitter and Young, but apparently, she’s getting some trash in her mentions that really isn’t worth her time anymore.