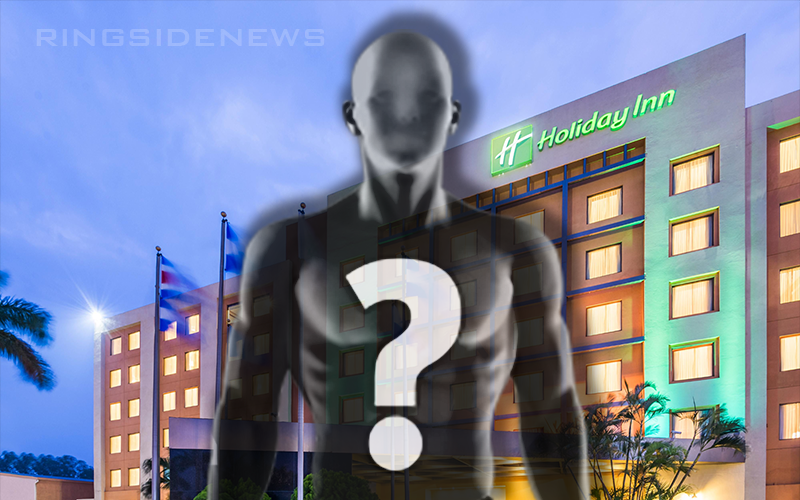 Pro wrestlers spend a lot of time on the road and when they finally get to their hotel they just want to sleep. This is an impossible task if the receptionist won’t show up to do their job.

All Ego Ethan Page arrived at a Holiday Inn at around 2:20 AM this morning to get into a room that he already paid for. However, he found himself ringing the bell at the front desk for 45 minutes and nobody came to help him.

Page started ringing the bell on social media and eventually, someone told him to DM them from support, but it didn’t help him in his current location. An Uber driver gave him some McDonald’s that someone didn’t “claim” so at least Page got a snack.

About an hour and 40 minutes after getting to his hotel Page finally got into his room. This was not the headache he expected, to say the least.

In one final video that he posted on social media, Ethan thanked the guy from support who was speaking to him on his DMs, but he didn’t have the nicest thing to say about the receptionist “you suck at your job, buddy.”