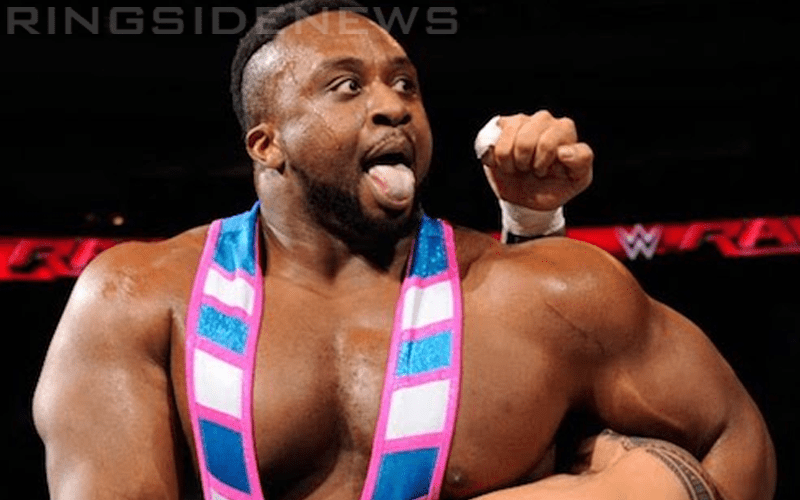 Big E went out of action after he tore up his knee. He is waiting on his bionic kneecap to come in and teased a 2023 return, but WWE might need him back much sooner.

PW Insider reports that WWE was planning for Big E to make a return at Money In The Bank. This was the thinking “at one point,” but it’s unknown if they still want to continue with that creative direction. After all, Vince McMahon is known to change up his plans on a constant basis.

Kofi Kingston is battling Kevin Owens at Money In The Bank in a match for the WWE Title. Therefore, if fans do see Big E make a return then that is the logical place to look for it to go down.

We will have to wait and see what happens next, but Big E could be making a return even sooner than later.