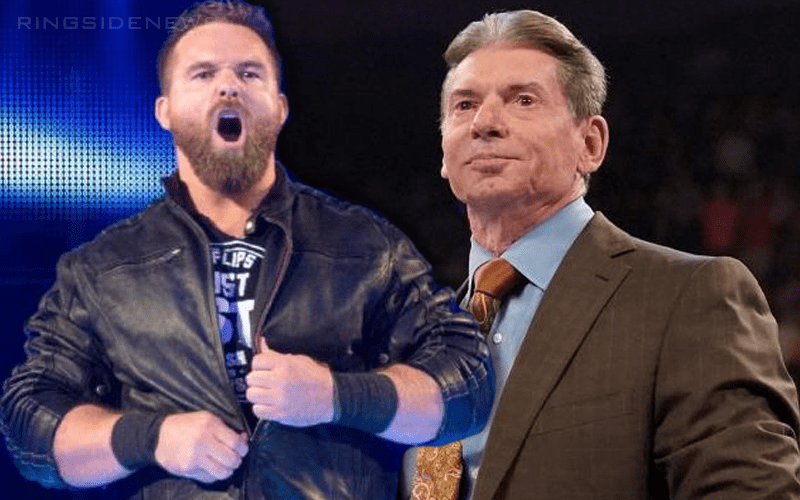 Vince McMahon is a very interesting human being. He runs WWE how he sees fit and often listens to whoever he wants to. That does not include his son Shane McMahon apparently.

The Revival might be in the dog house with WWE to a certain extent. We will have to wait and see how their angles play out on television, but the Top Guys turned down signing new long-term WWE contracts and that might have upset The Chairman.

Dash Wilder celebrated another birthday today and he replied to WWE’s simple birthday message by asking: “No Vince tweet?” This was hilarious, especially if you understand the connotation.

Vince McMahon has been embarrassing The Revival as of late because he thinks it’s hilarious. You never know when McMahon could lose interest in anything, but for now it seems like The Revival are still being treated as if they are being punished which could backfire on WWE.

Regardless of if Vince McMahon said anything or not, happy birthday Dash Wilder from all of us at Ringside News!