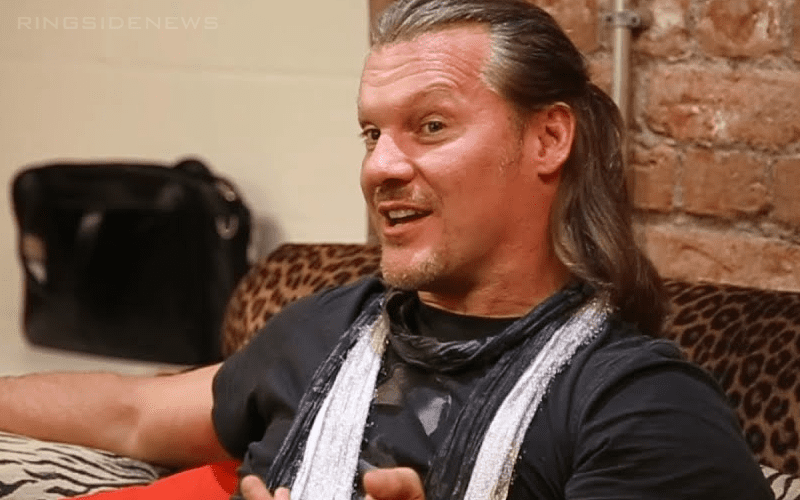 WWE is paying their Superstars a lot better now. This is because of their new television contracts according to the company, but Chris Jericho knows better.

While recently speaking to TV Insider, Jericho said that WWE Superstars owe him a huge thank you for their recent pay increases. After all, WWE didn’t pay him what he wanted and then he went to AEW. Vince McMahon might be kicking himself now and he doesn’t want any other Superstars to leave. Therefore, WWE is either offering Superstars more money to stay or simply tacking on more time to their contracts if they still want to leave.

“I’m not surprised. I will say this…everyone in WWE owes Chris Jericho a thank you because the moment I signed with AEW, it became legit.”

“That’s when everyone started getting these huge raises to not go. It was very similar to what happened to Bobby Hull in the early 1970s when he signed with the WHA (World Hockey Association) for a million dollars. Every other player got a huge raise to not jump with him. My dad [Ted Irvine] went from a $35,000 to a $100,000 a year because they didn’t want him going to the WHA. It’s the same thing for Vince [McMahon] is doing with WWE. You’re hearing about prelim guys getting $400,000, $500,000 a year deals. Everyone deserves the money they make, but they never would have gotten that before and wouldn’t get it somewhere else. They can be ones who will never draw a dime. It doesn’t matter. Vince doesn’t want anyone coming to AEW. Doesn’t want there to be a mass exodus whether you are an opening match jobber or a main event Roman Reigns. He doesn’t want anybody to go.”

Jericho was certainly throwing out some high-dollar figures, but he probably won’t get out of bed for the money he used to agree to a decade ago. Now that AEW is a thing and looking like real competition, WWE is offering them more.

Y2J will probably be expecting “Thank you” cards in the mail for anyone who benefited from this situation by getting offered double their pay out of the blue.