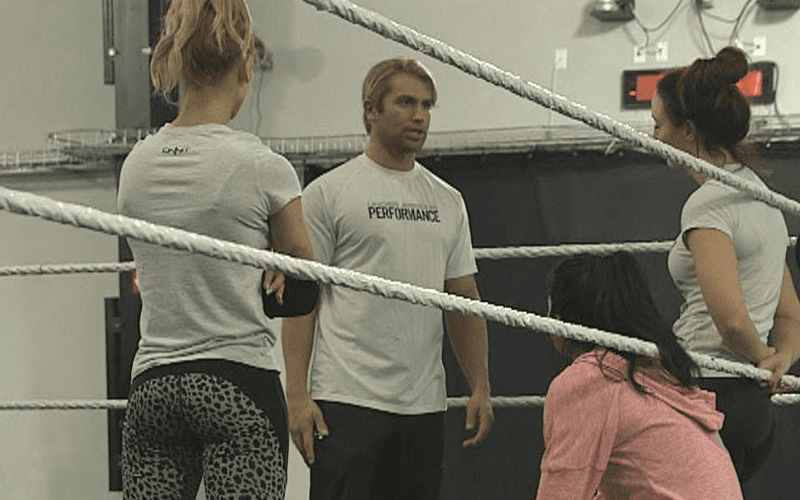 WWE superstar Tyler Breeze hasn’t exactly had much to do on WWE television over the course of the last few months, and you could argue years. His latest moment of relevance came during the Fashion Files segments with Fandango, but as of late, he just hasn’t been seen as someone WWE wants to utilise.

This has led to a series of rumours regarding his future and where he could possibly end up going, with some believing he’ll make he move back down to NXT. Of course, a stronger rumour has been that he’ll end up signing for All Elite Wrestling.

Either way it’d be a massive shame to see his talent wasted, and thankfully, he’s going to have an outlet now with which he can train and nurture the stars of the future.

That outlet will be done in collaboration with Shawn Spears, also known as former WWE superstar Tye Dillinger. The duo have announced that they’ll be opening their own wrestling school in Florida, starting on July 1st.

It’ll be intriguing to see just how much time and effort is dedicated to this in comparison to their own respective careers, especially considering that there are also rumours regarding Spears going to AEW too.

Either way we’re happy to see Breeze dive head first into something that he’s passionate about, and who knows, perhaps Xavier Woods’ recent pleas for him to get on WWE television in a significant way will finally lead to something.

Or, you know, maybe not.