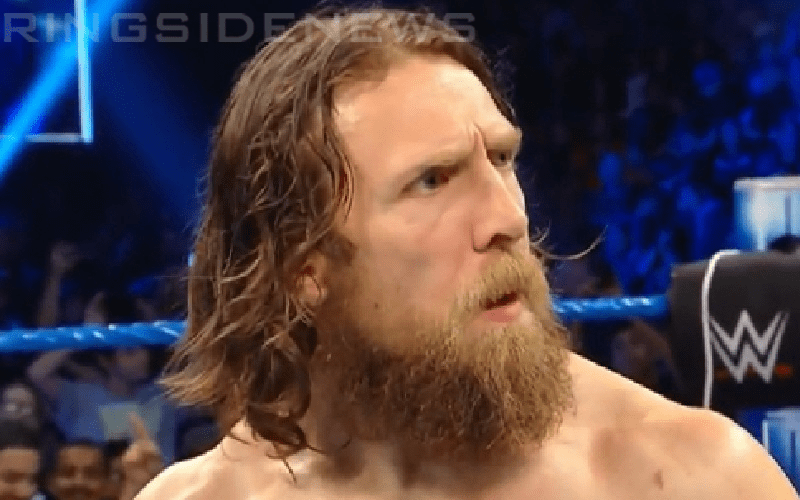 WWE Money In The Bank is this Sunday and fans are eagerly awaiting to see who will be bringing home the MITB briefcases. However, fans also got a very big match added during SmackDown Live last night, but it will be on the kickoff show.

Daniel Bryan and Rowan won the SmackDown Tag Team Titles a couple of weeks ago which was a surprise for some fans, but WWE had their reasons for doing this.

Now Bryan and Rowan will defend their titles for the first time during the Money In The Bank kickoff show against The Usos.

Jimmy and Jey Uso are no strangers to the SmackDown Tag Team Titles, but they are RAW Superstars now. This is a very interesting result of WWE’s new Wild Card Rule.

It was explained on Wrestling Observer Radio that the reason why Daniel Bryan is working a kickoff show match was because WWE didn’t know he would be available when they booked the card for the show. In fact, Bryan was initially slated to be in the main event of the evening, but his injury caused WWE to change their plans.

WWE didn’t know how long Daniel Bryan would be out of action so they had to make other plans with the WWE Title picture.

Therefore, Kevin Owens was turned heel when he was set to be a babyface. KO is now facing Kofi Kingston for the WWE Title while Daniel Bryan and Rowan will be working against The Usos in a match that will be available for free on WWE’s social media platforms.