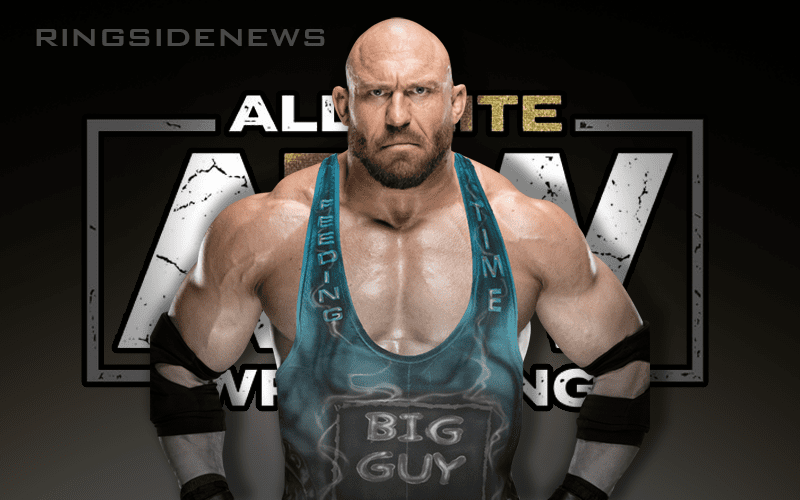 Ryback wants the best for the pro wrestling industry. He recently spoke about why he cares so much about WWE and he’s not even in the company anymore. He cares more for those who are still in that environment.

AEW announced their big television deal with TNT today and plenty of people have reacted. Karl Anderson said something very interesting and Matt Riddle became the first WWE Superstar to say something about it as well. Now it’s Ryback’s turn.

Congratulations to all involved at @AEWrestling on the television deal. Wrestling just got a whole lot more interesting and hopefully when the time is right it’s a place where the big guys play too. Looking forward to all of this.

There is still no word on whether Ryback has any interest in signing with AEW other than what he already said on the subject months ago.

Ryback has some injuries that need to heal up before stepping back in the ring. However, you never know if The Big Guy could be asking AEW fans to feed him more eventually.