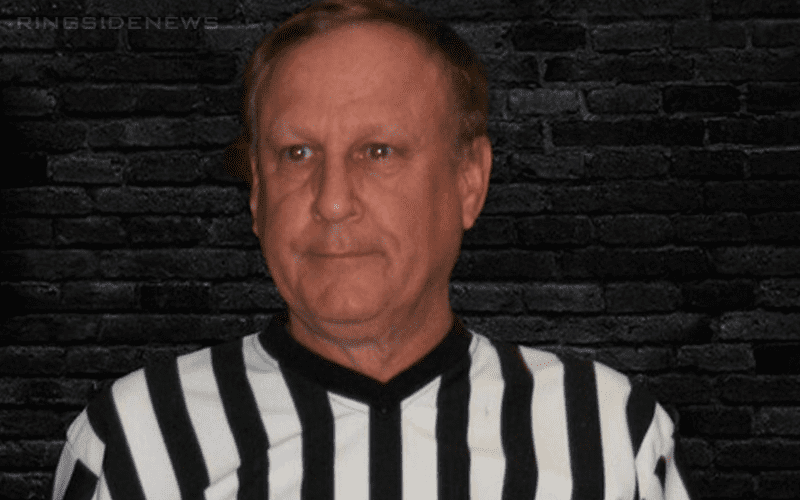 Earl Hebner could be the most famous pro wrestling referee of all time. Not only was he a vital part of the Montreal Screwjob, but his officiating has helped bring legitimacy to countless big match situations. Now Hebner is AEW.

The famous former WWE referee officiated ALL IN and his skills as an official are still second to none. Even at 69-years-old, he can still drop to the mat and make a count.

AEW made the announcement official on their Twitter account on the evening before a television deal with Turner is expected.