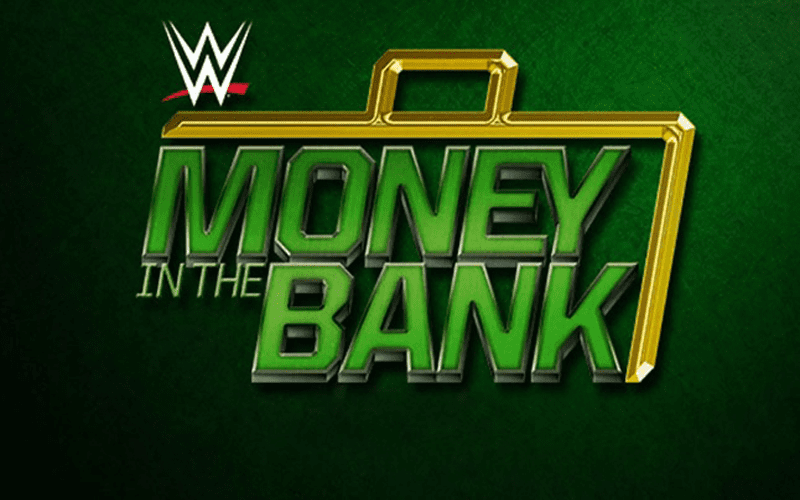 As seen on Sky Bet, one title match is expected to be pretty one sided courtesy of the odds suggesting a pretty heavy favourite.

The card for this Sunday’s show is pretty stacked to say the least, with a series of really intriguing matches for fans to feast their eyes upon. In addition to the standard Money in the Bank bouts we’ve got quite a few high profile championship showdowns, which is sure to pad the card out nicely.

Either way, though, MITB almost always delivers, and the match we’re going to be talking about today has a pretty good chance of doing just that.

The match in question will be contested for the Cruiserweight Championship, as Tony Nese prepares to defend his strap against Ariya Daivari in a match that has been built pretty well thus far.

In terms of the odds, though, it isn’t even close. Nese is the overwhelming 1/9 favourite to walk away with the belt, whereas Daivari is a big 5/1 underdog.

There are a lot of reasons as to why the odds may be done like that, but above everything else, it just feels like there isn’t anywhere near as much emphasis on this match in comparison to the others on the card. That may sound a little bit harsh but it’s true, and it feels like WWE knows it.

With that in mind it doesn’t really feel like it makes sense for them to switch the belts so quickly after Nese’s big win, because they may as well try and make him one of their next big 205 Live stars.