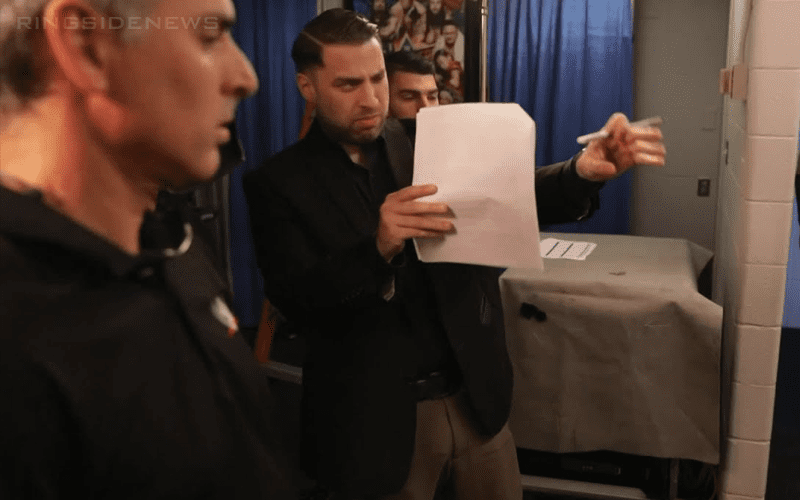 WWE has a lot of fans and those people come with a varying array of opinions. Ringside News is no stranger to fan opinions as well. It turns out that the WWE writers are really bummed out about all the hate that the company receives too.

The fact is that WWE writers work incredibly hard. They are up late nights and they deal with constant changes. In fact, we might never know exactly how crazy it really gets at times.

Someone who is in the know called in and stated on PW Torch‘s RAW Recap show that “it breaks their hearts” when writers hear people bash the product. Because they listen to podcasts too.

WWE’s writers are well aware of fan opinions and they’re really trying. It also doesn’t help that they work in a job that has virtually zero job security and it seems like we’re always hearing about more writers coming and going from the company.

This is one of the reasons why WWE released that writers recruitment video recently that was essentially propaganda.