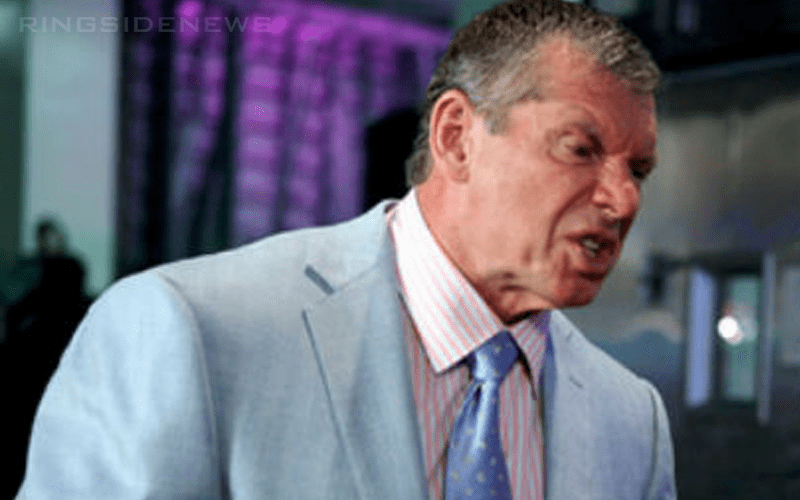 Vince McMahon is no stranger to playing a heel on television. He is pretty good at getting heat from crowds too, but he is 73-years-old and doesn’t have the same energy as Sami Zayn to spend on a microphone.

Someone who is in the know called PW Torch‘s post RAW show and said that Sami Zayn’s promos are actually what Vince McMahon thinks about the fans. Apparently, Zayn is shooting on behalf of The Chairman as he lets fans have it every week.

This certainly isn’t the first time Vince McMahon let his opinion seep into the verbiage used on WWE television, but this might be the most recent.

Zayn’s well-crafted opinions about the WWE Universe really do seem a lot different if you consider that their actual source is a billionaire in the Gorilla Position.