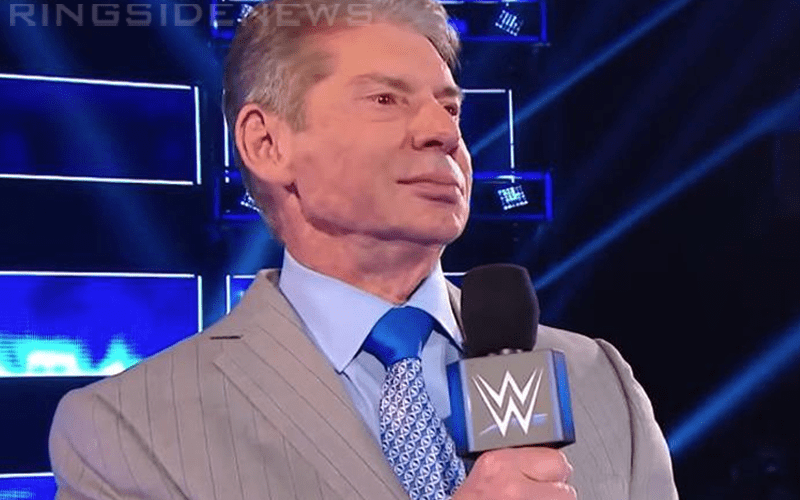 Vince McMahon’s company makes plenty of controversial decisions all of the time. This has become somewhat of a running theme in the company recently.

WWE also doesn’t want to present the idea that Superstars want to leave the company. In fact, they are making it even harder for Superstars to be granted their release because WWE is now taking up the habit of tacking on more time to contracts if they so desire.

While speaking to Variety, Vince McMahon explained that the company understands that their Superstars are real people. Therefore, it’s not hard for them to get time off. However, he didn’t say anything about those who wish to leave the company entirely.

“Anybody who wants time off can get time off. That’s easy.  In addition to that, it’s easy to weave a talent in and out of a storyline. If they get injured, you’re not expecting that. Or if they have a family matter. Our characters are real people with real problems. It’s a revolving situation where this talent will work these dates, that talent will work those dates.”

WWE is in a very good financial situation right now regardless of how many people are tuning in to watch the show each week. The roster is always changing and there are plenty of stars to insert into different slots. Therefore, it does make sense that it would easier for the company to accomodate time off if they want it.

Bray Wyatt just came back from an extended vacation so WWE could refresh his character and help with his pregnant girlfriend JoJo Offerman. However, there are those who would like a much longer break from WWE in the form of leaving the company completely. As it turns out that kind of vacation is not looked at as favorably.