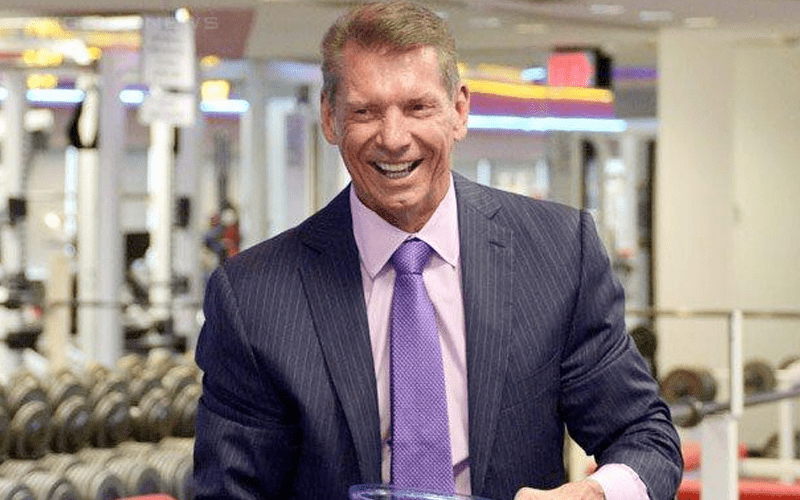 WWE could have some competition coming up very soon with AEW, but it wouldn’t be the first time the company dealt with a competitor who has a substantial financial backing.

As Vince McMahon spoke to Variety, he discussed how WWE dealt with the competition of WCW. In the end, this new situation might not be much different as he continued to praise the company’s ability to never become complacent about the audience they entertain. Because Vince McMahon wakes up every day ready to go back to war.

“Ted Turner opened his checkbook and spent a lot of money buying our talent. We knew they’d do OK for a while, but we knew they couldn’t stand the grind.”

“I liken it to the military. At the end of the day I’ve got these ribbons and all these medals, and I wake up the next morning, and every one of them is gone. You have to earn everybody’s respect every day, all over again, and I don’t take it for granted.”

All Elite Wrestling has stated that they want to be an alternative and they don’t want to “go to war” with WWE. However, even an alternative that takes viewers way from Vince McMahon’s company is considered the enemy.

Only time will tell where the chips will fall in this situation, but Vince McMahon seems more than ready to take on one challenge at a time.