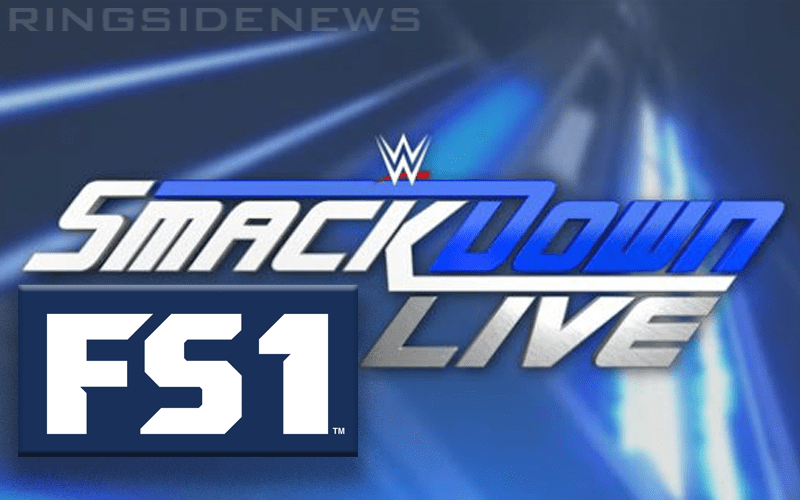 WWE is about to embark on a huge television contract in October. Everything is in line and now all we have to do is wait and see how WWE prepares for their jump to Fox on Fridays.

Wade Keller said on PW Torch‘s Raw Recap show that WWE has a very good deal with Fox indeed. In fact, their deal is so air-tight that they have it in the wording of their deal that Fox can’t move the show to FS1.

If the WWE/Fox deal does have wording which prohibits Fox moving SmackDown Live to FS1 then that makes Fox’s comments about the blue brand being “short term” on the main network on Fridays even more interesting.

Hopefully, WWE will bring in a ton of viewers and they will fully cross-promote with all of the resources that Fox (and Disney) has so this is not a problem. Because the goal is for SmackDown to be a success so there is no need to even approach the subject of moving the show.