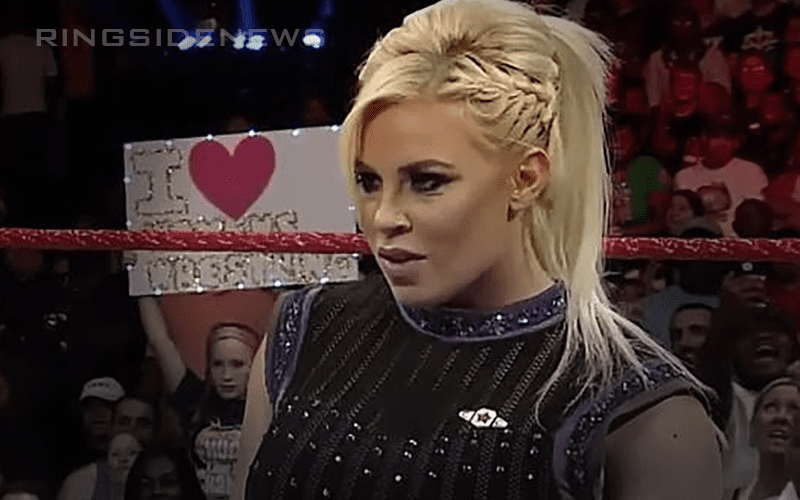 WWE superstar Dana Brooke is fired up and ready to make an impact at Money in the Bank, with her appearance on RAW last night opening a lot of eyes regarding what she’s capable of.

Brooke has widely been underrated ever since she made her way to the main roster, with a lot of fans wanting to see her be given an extended opportunity to shine. Now, with some reporting that she is serving as a replacement for Sasha Banks in Money in the Bank, she’s ready to prove herself.

As you can see Brooke engaged in one of the iconic ‘pre-MITB’ segments, as she took to the skies in an attempt to send a message to her rivals.

Brooke isn’t exactly considered to be one of the favourites to win the briefcase, but perhaps that doesn’t matter. She could really do a great job if she’s given the time to push forward as a ‘silent killer’ of sorts, which is kind of what we’re hoping to see.

We could be hyping this all up for no reason at all if she winds up falling back down the card after Sunday, but stranger things have happened in WWE – especially in the last few months.

If she can make the most of this opportunity, it might lead to more and more stars letting their voices be heard on social media. That isn’t the only reason she’s been given this opportunity, but it’s still worth noting.

Good luck to Dana this weekend.