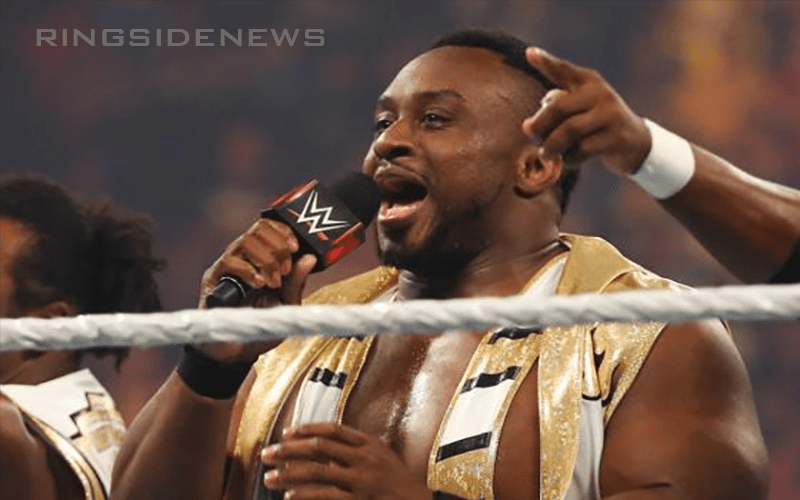 Big E is currently out of action so he can’t take advantage of the Wild Card Rule. This is very sad, especially since his bionic knee parts are on back order which could push his WWE return to 2023. At least that’s what Billy Graham seems to believe.

The Wild Card Rule might be going on without Big E, but he has a great suggestion of how to liven things up on SmackDown Live when he does return. Because Big E wants to introduce the Wild Cat Rule and no, this has nothing to to the the University Of Kentucky.

In addition to The Wild Card Rule, I’ve proposed a Wild Cat Rule. In any given segment, a wild mountain lion or panther can be released in the arena. Good luck. #SDLive

We can only imagine that Big E’s Wild Cat Rule would spike ratings something fierce. However, there might also be some insurance issues because most arenas would probably have an issue with releasing wild animals within the confines of their venue.