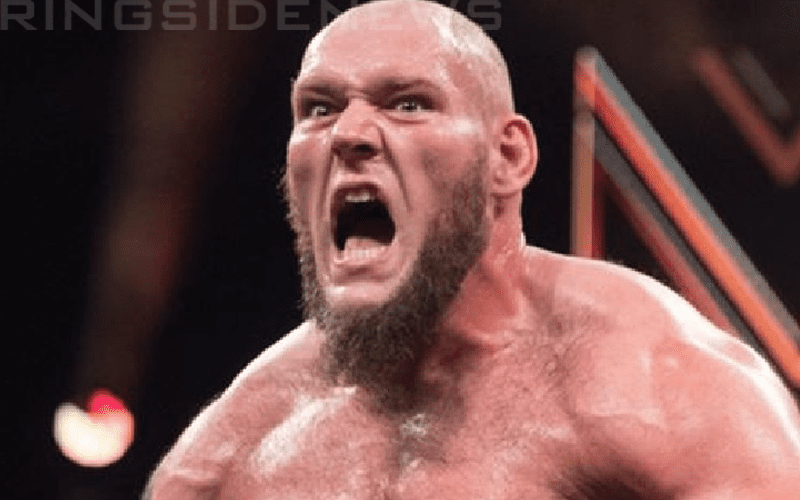 Lars Sullivan made some pretty heinous comments on a bodybuilding message board years ago. Theoe posts first came to light in November 2018, but nothing much was done at the time. Then they went viral once again about a week ago in a big way.

WWE might be paying attention to those comments now because sponsors are said to be getting involved. However, WWE is also reportedly hoping that this situation stays low and disappears.

Fightful Select reports that when the message board comments were first made public after Ringside News published our report in November last year that “the chatter backstage was that Sullivan hadn’t displayed that type of behavior.”

It was also reported that he was approached “to some degree” after the comments emerged. However, it is not known exactly what was said in that conversation.

Lars Sullivan has released a public statement on the matter where he apologized and said that those comments do not reflect who he is now. It was also reported that Sullivan personally apologized to The New Day as well.

We will keep you updated as more information is made known right here at Ringside News. It appears in the meantime that WWE will be carrying on with their plans to “go all the way” with Lars Sullivan.