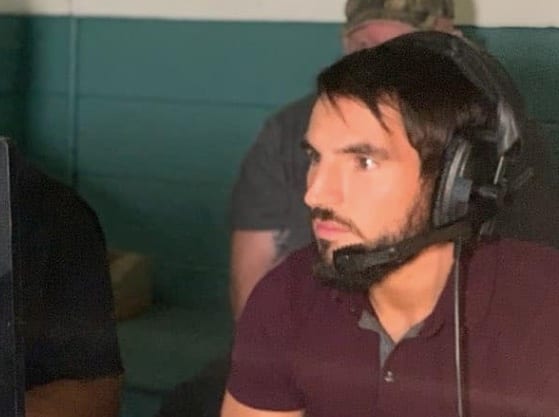 NXT Champion Johnny Gargano has been running the show down in developmental for quite some time now, and it seems as if he’s gotten to the point where he wants to expand his horizons.

We don’t mean that he wants to head to the main roster, though, because we’ve already heard from the man himself that he’s okay to wait for that opportunity because he believes NXT to be the main roster.

We mean that Johnny Wrestling has transformed himself into Johnny Producer, as he begins the process of learning more about what goes on behind the scenes.

One of the most intriguing aspects of any given wrestling show is how it is produced, and it always seems as if there is a certain type of superstar that finds this kind of thing intriguing. Case in point: CM Punk has been documented as saying that he did a similar thing when he was in his own equivalent of developmental alongside Paul Heyman.

It’s important for these guys and girls to give themselves something different to learn, because in the long run, it’s going to open up even more doors for them both inside and outside of WWE.

Gargano has always seemed to have a key mind for how things work and how things function, and it’s hardly surprising to see him take on this kind of role.

Plus, we kind of love that he’s comfortable enough to joke around with Triple H – aka the father of NXT and everything in it.