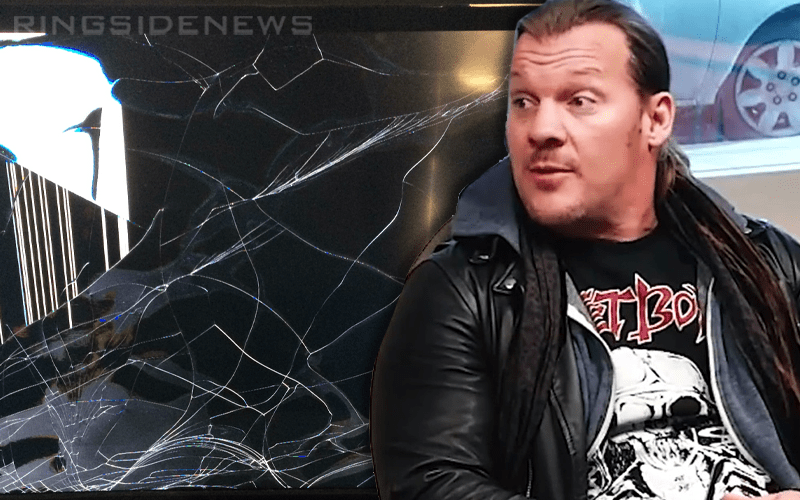 Chris Jericho is moving to a new place and it is a very nice home too. However, that means he has to go through the trouble of actually getting his stuff from one location to the other.

Y2J had an estate sale to get rid of some things he didn’t want, but he obviously wanted to hang onto his $4,000 television set. That is, until a delivery company broke it.

Hey @ODFL_Inc …I have security footage of your employee carelessly delivering a $4000 television to my house, which in turn caused the screen to crack. I filed the claim & you blew me off. So now I’ll tell 3.5 million people not to use your services…u wanna rethink this?

Let’s hope that Chris Jericho can get some kind of compensation for this damaged property. It is rather frustrating when a company won’t own up to their mistakes, especially when there is video evidence.

Maybe all of those responses on their timeline will help them make a wiser decision on the matter.