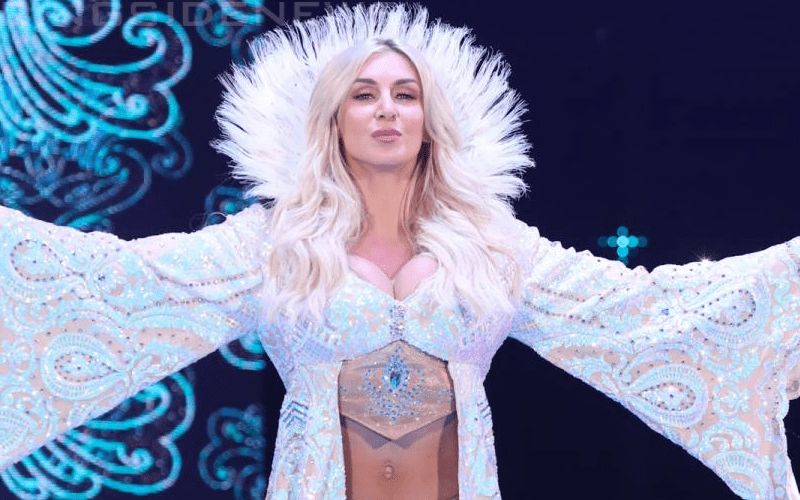 One of the major question marks surrounding Money in the Bank is whether or not Becky Lynch will lose either of her two championships – and given that one of her matches will be against Charlotte Flair, it’s certainly a possibility.

Charlotte was ridiculed in the lead-up to WrestleMania 35 by many fans, who felt like she didn’t belong in the main event match with Becky Lynch and Ronda Rousey. In the end, though, The Queen certainly added an interesting layer to the triple threat – even though she didn’t wind up winning.

The expectation now is that she’ll continue to feature in the title picture for the next few months on the blue brand, although given the recent Wild Card rule that has been put into place, it’s anyone’s guess as to where she could end up.

As you can see in the following statement from Fightful’s Sean Ross Sapp, Flair was actually backstage at SmackDown Live but wasn’t actually used. This could just be because there wasn’t a place for her on the card, but it’s definitely interesting to speculate nonetheless.

She’s going to be in arguably one of the headline matches at Money in the Bank, and yet, it feels like there’s not all too much intrigue for it due to the fact that she’s faced Becky so many times in recent months.

Whatever happens it seems like a guarantee we’ll get an intriguing bout between the two women, but you have to wonder whether or not it’ll go on before or after the Lacey Evans match.