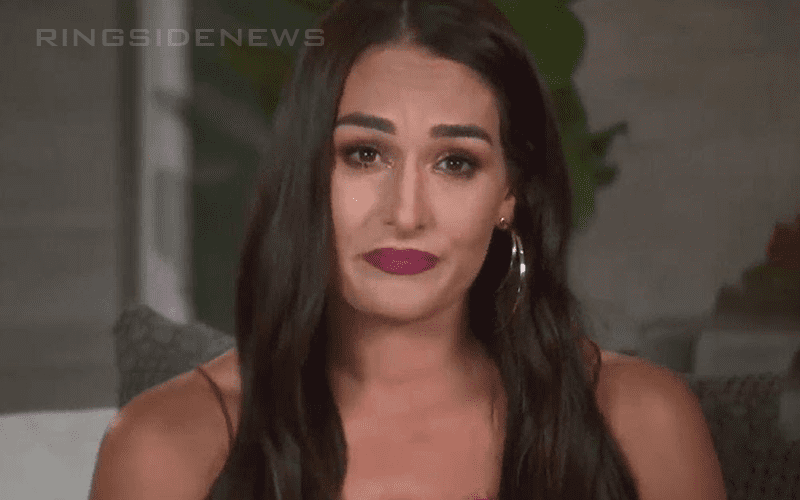 You never know what will happen on the IWC and for a few brief minutes today fans thought there might be some kind of problem with Nikki Bella and her new man.

Nikki Bella made her Bella Army take a second look when she tweeted out a pretty cryptic tweet that some interpreted to mean that there could be an issue in their relationship.

When you don’t give him what he wants, he will delete you, silence you, manipulate you, do what he can to destroy you, but turn that hurt into strength. Take the high road and prevail! Happiness can’t be bought, it is priceless. It’s your true secret weapon

Just a few minutes later, Nikki posted a video of herself and Artem Chigvintse out having some coffee. She said: “lol jk 🤗 Hi @artemchigvintse ☕️ He loves his motorcycles it’s so cute! N”

So it looks like she was just doing some light trolling by making people think that their relationship has some issues. It looks like everything is still going well with Nikki and Artem, but it also makes you wonder if there is another context in that tweet that has to do with something else.