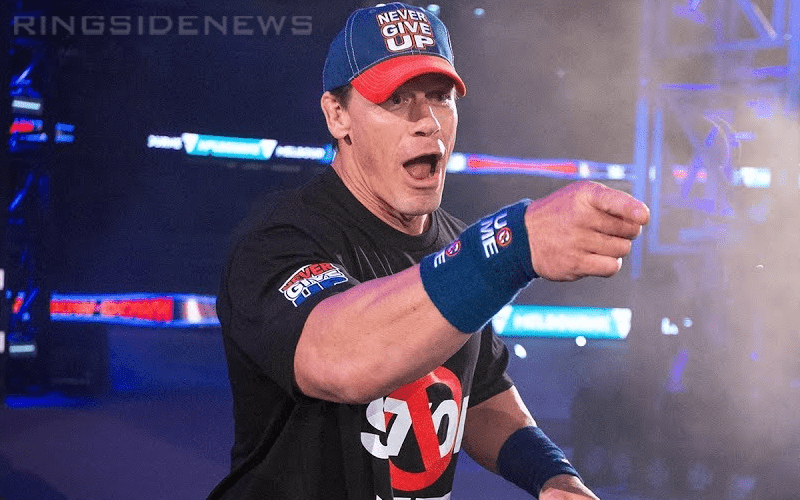 John Cena is appearing in movies all over the place. He is a very popular man in Hollywood while Vince McMahon is certainly missing Cena’s drawing power in the ring.

However, even though he couldn’t confirm it that doesn’t mean he wouldn’t be more than willing to take the role if it was offered to him.

“I truly appreciate his endorsement and if I were to get the opportunity, I will be extremely grateful for it. I promise if that happens, the folks in the franchise will get my best.”

We will have to wait and see what happens in this situation. We could be seeing a weird continuation of The Rock vs John Cena in a lot of ways.

As we previously reported the thought going around is that inserting Cena in this movie franchise could be a sign that The Rock is out.

Dwayne Johnson upset a lot of his Fast Family after he went ahead with a Hobbs & Shaw spin-off instead of doing another full-on Fast And The Furious movie. This pushed back the 9th installment of the franchise which meant that the remainder of the cast had to just wait for their time.