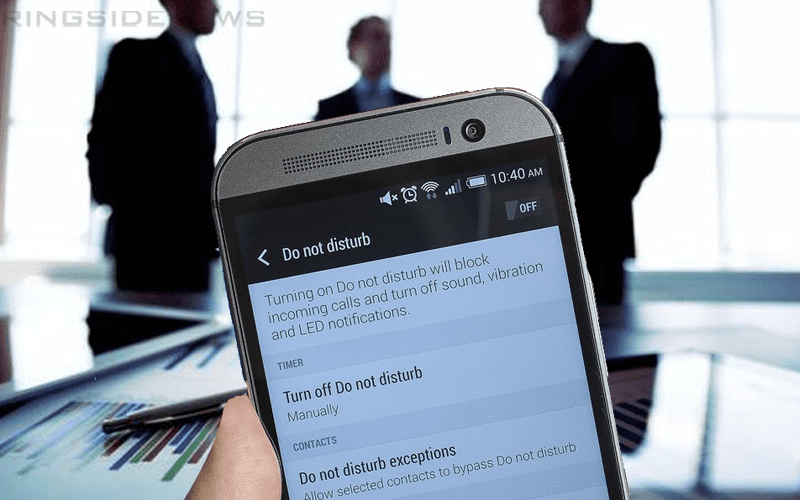 WWE has a lot of secrets backstage that they don’t want getting out there. The IWC is full of reports about backstage activity which has to be frustrating for Vince McMahon’s company.

There were some serious leaks last year as several scripts made their way to the public. These scripts revealed a lot of backstage activity and specifics that the company didn’t want out there.

In an effort to stop those leaks, Fightful Select reports that WWE gave “soft warnings” to multiple writers about being on their phones backstage.

We’ve now had multiple former WWE writers tell us that during the script leakings last year, they were given soft warnings about being on their phones too much backstage

Those warnings didn’t seem to stop much when it comes to making sure information didn’t leak out. However, they eventually tracked down the script leak so it’s unclear if WWE is still paranoid about writers being on their phones backstage.

It seems like with so many moving pieces backstage there are bound to be pieces of information to get out without the company approving it. You can’t blame WWE for trying.