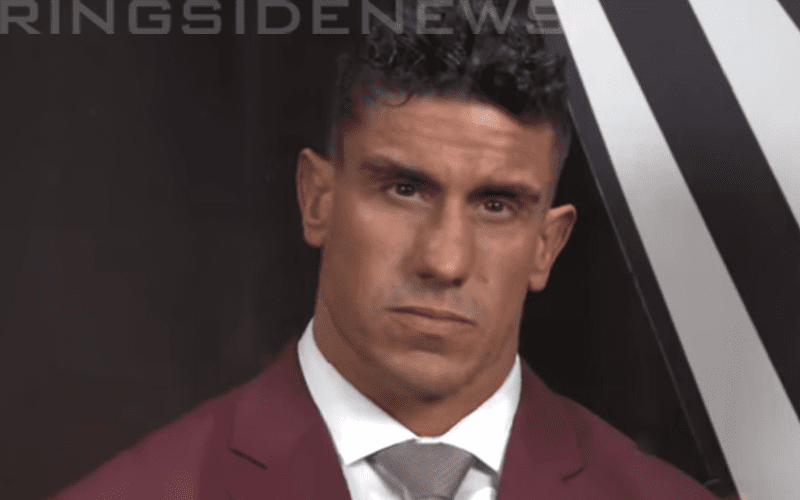 EC3 hasn’t received the push on WWE’s main roster that a lot of people thought he was in for. The former Impact World Champion was called up before he had much of a chance to prove anything in NXT and now he seems to be struggling on the main roster.

Before RAW kicked off this week, EC3 took on Cedric Alexander during the Main Event television tapings. EC3 lost that match to the former Cruiserweight Champion.

As we previously reported, Vince McMahon isn’t too high on EC3. It isn’t sure what he doesn’t like about him, but his kayfabe aunt Dixie Carter certainly seems to have noticed his lack of push.

EC3 realizes that he needs a push as well and has recently joked about just that. Hopefully, WWE will figure out what to do with him. They aren’t doing EC3 any favors in the meantime by booking him to lose every time he steps in the squared circle.