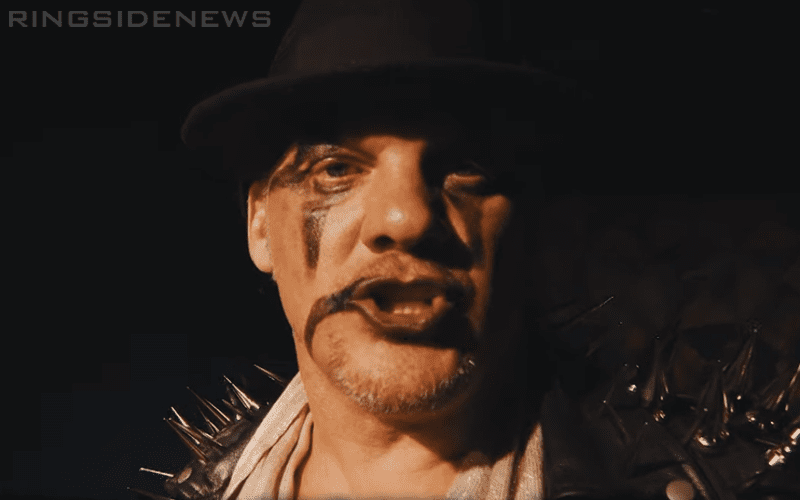 Chris Jericho is no stranger to keeping people guessing. He showed up in NJPW the other night via a video message and laid down a challenge to Okada. Jericho will wrestle for NJPW once again at Dominion while still under AEW contract.

Dave Meltzer explained on Wrestling Observer Radio that despite Jericho’s recent appearance for New Japan that does not change the current situation between All Elite Wrestling and NJPW.

AEW and NJPW could have been able to have a great partnership, however, New Japan’s deal with ROH prevented that. Now it appears the two companies will not be speaking to each other despite the fact that The Young Bucks, Cody, and so many other AEW stars had a ton of success with NJPW.

Chris Jericho and Kenny Omega both had it in their AEW deals that they could work for NJPW as well. It looks like Y2J has been able to work something out while we’re still waiting to see what The Cleaner might do.