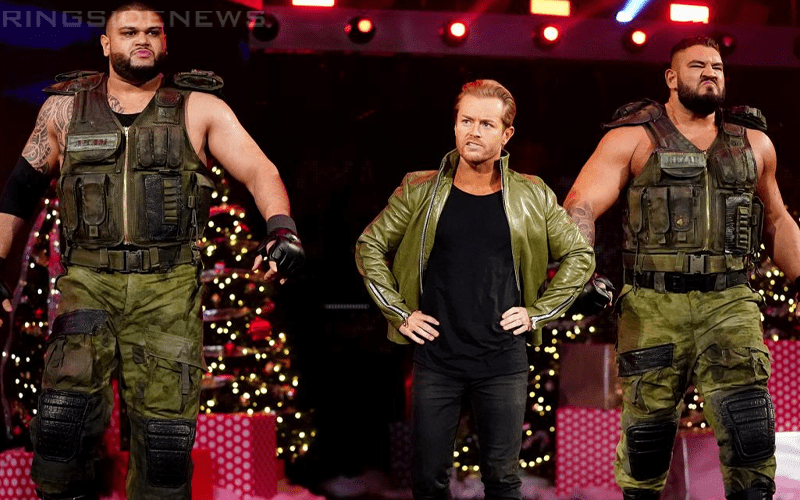 AOP have been out of action since Akam went down with an injury. It appears that he is all good and the former RAW Tag Team Champions are set to get back to work soon.

John Pollock of Post Wrestling reports that AOP is expected to return “imminently.” This likely means that Akam’s injury is doing much better and WWE could really use a top tag team right now.

With The Hardy Boyz’ relinquishing the SmackDown Tag Team Titles, you never know if WWE could decide that AOP needs to take those titles. This could include a switch of brands for them, but we’ve gotten used to living in an age with a never-ending Superstar Shake-Up.

So don’t be surprised to see Drake Maverick leading AOP back into battle very soon.