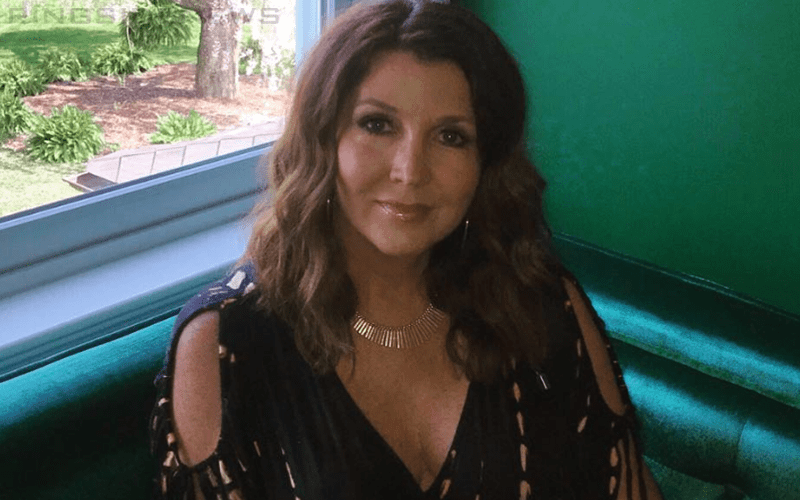 WWE has a lot of people under their roof who used to work for Impact Wrestling. In fact, the current RAW roster really resembles TNA’s main event scene from just a few years ago.

Dixie Carter is no longer appearing on Impact Wrestling, but she could very well be popping up in WWE. She previously appeared in a Kurt Angle special and now it looks like she might be supporting her nephew.

EC3 debuted in TNA as Dixie Carter’s spoiled rich kid nephew. It was a role that he took to like a duck to water and he drew a ton of heat in the process. Then after signing with NXT, his name stuck, but the gimmick’s origins faded.

When Dean Ambrose asked EC3 where EC1 and 2 were, the former Impact Champion couldn’t answer. Because they haven’t acknowledged who is aunt is in WWE yet. However, you never know if that could be changing.

Dixie Carter posted a few interesting photos to Instagram. One of them showed that she was in Stamford CT which is where WWE HQ resides. Another picture shows her supporting her kayfabe nephew while another talked about having “a fun day filming TV.”

We might very well see Dixie Carter pop up In WWE eventually. She could be used in a lot of ways and it might just bring interest to the product if they use her on television in the right way.

So keep on the lookout for some big hints on the way that Dixie Carter could be appearing on WWE television again soon.