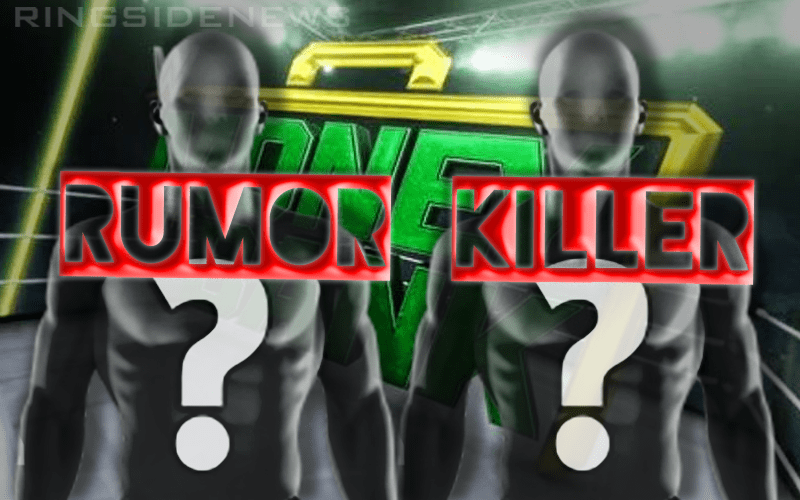 There are a lot of things floating around the IWC and one very interesting graphic caught our attention last week. There was a graphic supposedly promoting a third Money In The Bank ladder match consisting of only NXT Superstars.

This graphic included Tyler Breeze as an NXT Superstar as well which was incredibly interesting. However, The Wrestling Observer Newsletter put a big stop to that rumored match in the latest issue.

There was a poster going around which listed an NXT Money in the Bank match for the PPV. According to those in the know, not only is the poster a fake, but such a match has never been discussed.

So there you have it. Not only is that graphic reportedly a fake, but it is also promoting something that the company never discussed as a possibility in the first place.

It might have been great to see a third Money In The Bank ladder match with only NXT Superstars on May 19th, but it looks like that’s not happening.