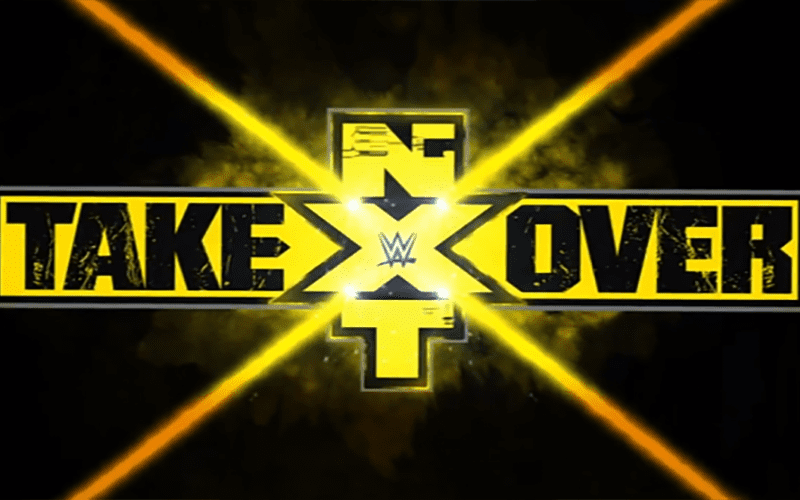 NXT went through their entire television tapings last night and although they hyped an event for June 1st, they didn’t reveal what city it would take place in. This is rather interesting seeing how people need to be able to know where events are to buy tickets.

The next TakeOver card is looking stacked, but there is always room to add another match if they so desire. This didn’t answer the question about where the next NXT TakeOver event will be held.

Brad Shepard reports that the next NXT event on June 1st will be a long way from San Jose.

The next #NXTTakeOver event will be held in Atlanta, Georgia. #WWE #NXT #OYDKWS

Triple H is planning on making the location of the next NXT event official on Monday, but it looks like Shepard might have scooped The Game.