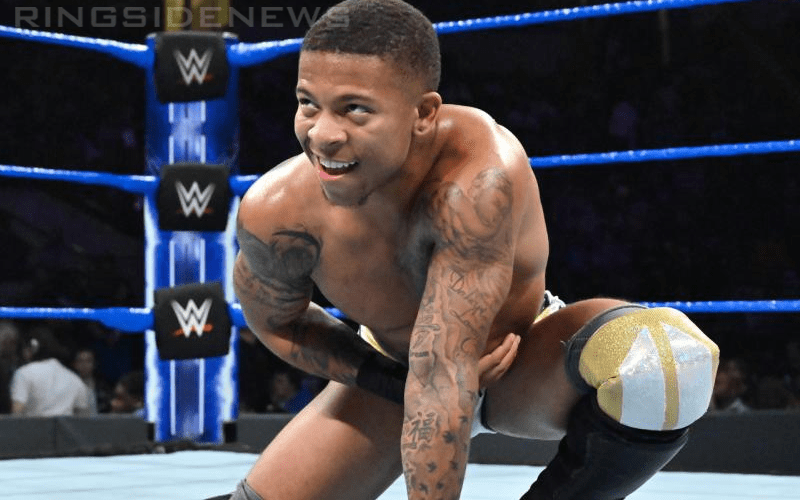 Lio Rush’s backstage heat in WWE has caused his separation from Bobby Lashley. He didn’t like the idea of presenting such a negative character either and this translated to backstage where he refused to take part in locker room traditions.

Now it looks like Lio Rush’s next phase in WWE is yet to be determined. The Wrestling Observer Newsletter notes that Superstars have been released for far less in the past as well, but it seems that one big sticking point for Rush was that he didn’t like his creative direction.

Rush had complained about the role he was in, and said that he felt he should be a babyface and an inspirational character to people and a top guy and not a second fiddle act, so they decided to split them up.

It is important to have confidence in yourself and your character to succeed in WWE. However, Lio Rush might have gone about it in the entirely wrong way which seemed to cause some major heat backstage.