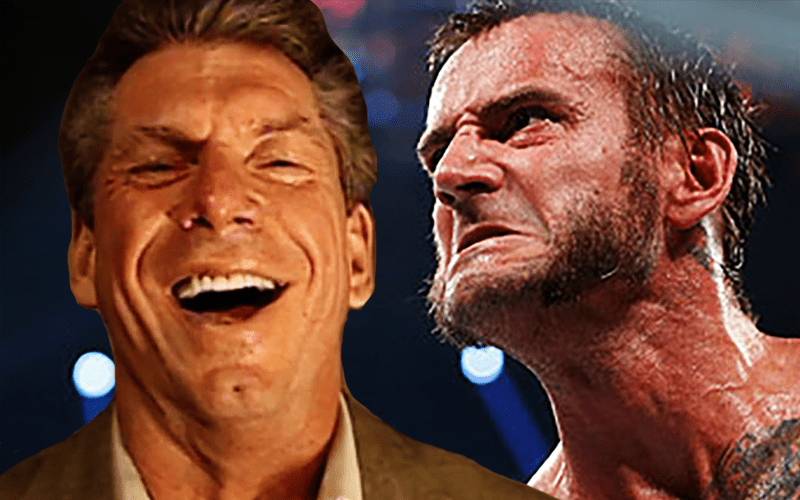 CM Punk walked out of WWE after the 2014 Royal Rumble event. He was tired of a lot of things and then proceeded to discuss them on Colt Cabana’s podcast which saw them in a multi-year legal battle.

Punk went to the UFC where he tried his hand at fighting for real. Brad Shepard reported on Oh, You Didn’t Know that Vince McMahon apparently knew CM Punk wouldn’t be able to win a real fight. However, that doesn’t mean the company wouldn’t gladly accept his return.

“A source in the company recently told me a story about Vince McMahon telling people in WWE that he knew CM Punk couldn’t fight and this was I’m told way before his first UFC fight. Vince actually said he’s rather see Punk win, but he knew he wouldn’t because ‘Punk’s just not that kind of person to take a punch and give one right back.'”

CM Punk’s next fight in the UFC is not confirmed and it’s unknown if he will fight again. He is still under UFC contract and dabbling in announcing as well.