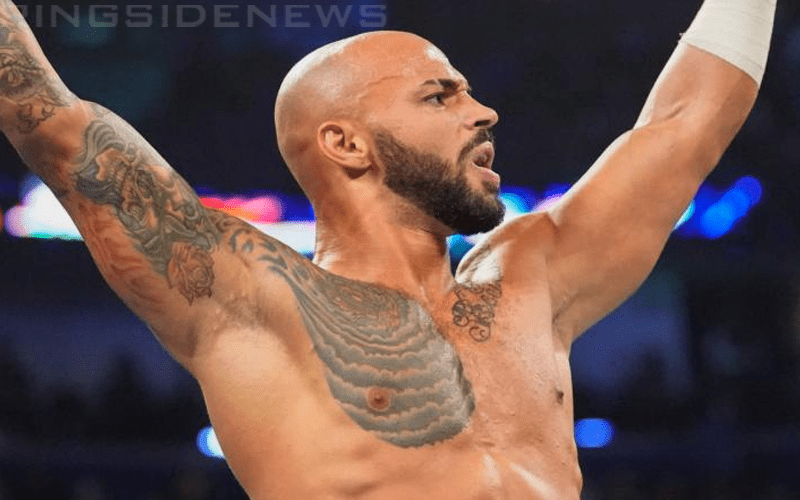 Ricochet battled the idea of what a pro wrestler should look like and he is now a WWE Superstar with a great opportunity on the way at Money In The Bank. He had to prove a lot of people wrong in the process, but it was worth it.

The One And Only got the Lexington KY crowd to pop like crazy for RAW because he is a son of Paducah. In fact, the welcome home he received from his hometown fans was pretty amazing which you can check out here.

Ricochet is one of the eight WWE Superstars with a Money In The Bank contract opportunity and he just had to take a moment to send a little message to anyone who ever said he wouldn’t make any money with pro wrestling. Because he now has his sights set on becoming Mr. Money In The Bank.

Over the years SO many people said I’d never make any money in this business. Well, maybe I’ll finally hush them all when I become #MrMoneyInTheBank! 💰💼

We have seen a lot of Superstars come and go, but none of them were like Ricochet. We could very well see The One And Only as the man who WWE wants to give a big push to on May 19th.

Because WWE’s writers were told to make a star out of whoever wins this year’s MITB ladder match.