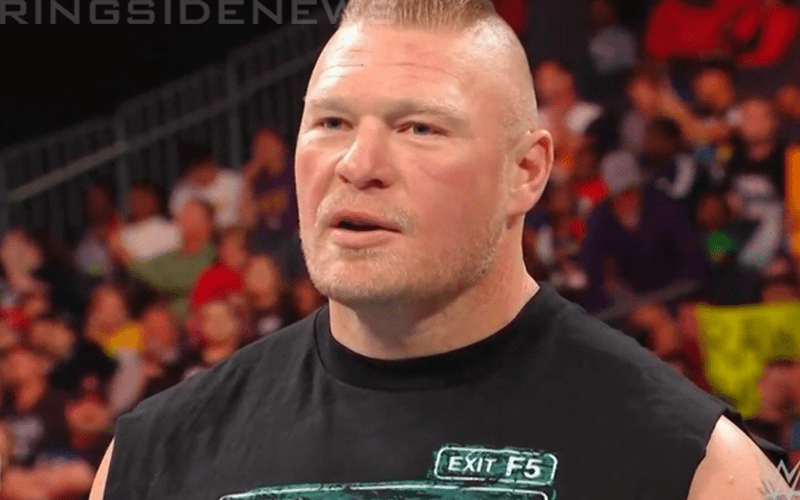 Brock Lesnar is apparently retired from MMA if you ask Dana White. Regardless, it appears that UFC has moved on from the idea of holding a Lesnar vs Daniel Cormier fight.

In what could be a total coincidence or something that the IWC will likely read into a lot, Brock Lesnar recently submitted for a USADA drug test according to TMZ Sports.

Brock Lesnar actually submitted to two drug tests this year. One happened during the 1st quarter and the other was done between April 1st and the 18th. USADA would not disclose the results for either of Brock Lesnar’s 2019 drug tests.

It looks like WWE will still accept Brock Lesnar with open arms and wallets. He is currently advertised for their next Saudi Arabia event on June 7th along with The Undertaker and Goldberg.

Brock Lesnar vs Goldberg in Jeddah, anyone?