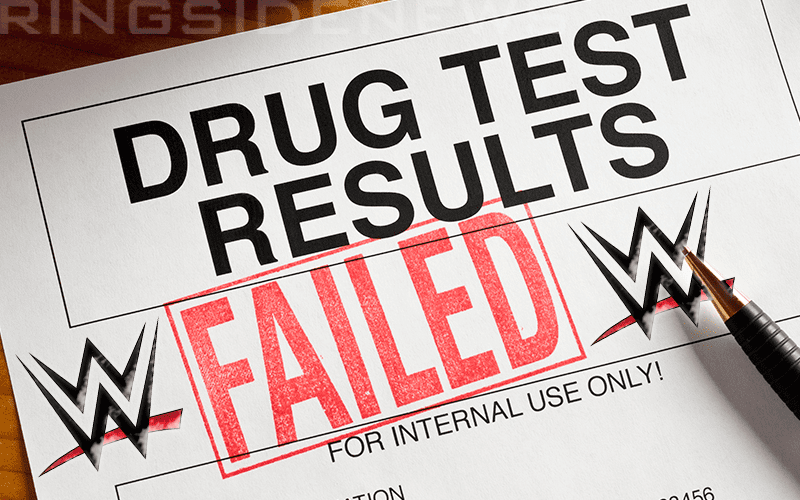 Some WWE Superstars might want out of the company, but the company has figured out their tricks and aren’t letting people go so easily.

The WWE Wellness Policy has a “three strikes and you’re out” rule. This is something that you would think could theoretically get someone fired if they just kept taking tests and drugs at the same time. However, that won’t work.

Not only are those tests random and allegedly a witch hunt, but there is wording in the policy that can drop a second strike with rehab. Or, the company might just elect not to give someone another test after they’ve already failed twice.

For what it’s worth marijuana doesn’t result in a strike, but there is a hefty fine as a “weed tax” as Superstars call it. That fine was $2,500 the last we heard, however it is also possible to show a prescription for that nowadays.

Dave Meltzer said on Wrestling Observer Radio that he knows of two Superstars who tried to get fired this way. Meltzer suggested that they don’t even try because the company is “wise” to it. Apparently, they tried and it didn’t work.

“Two guys have come to me with the suggestion and I told them it wouldn’t work. WWE’s wise to it and they’re not gonna fire you when they know that’s your gimmick, so that’s the deal.”

“They’re not gonna fire you unless they want you to go.”

WWE wants to keep their Superstars around and the Wellness Policy is something that they can use or not depending on the situation.

Vince McMahon might not want to perception that Superstars want to leave the company, but it might not matter as much in certain instances because of WWE’s restrictive and exclusive independent contractor deals.