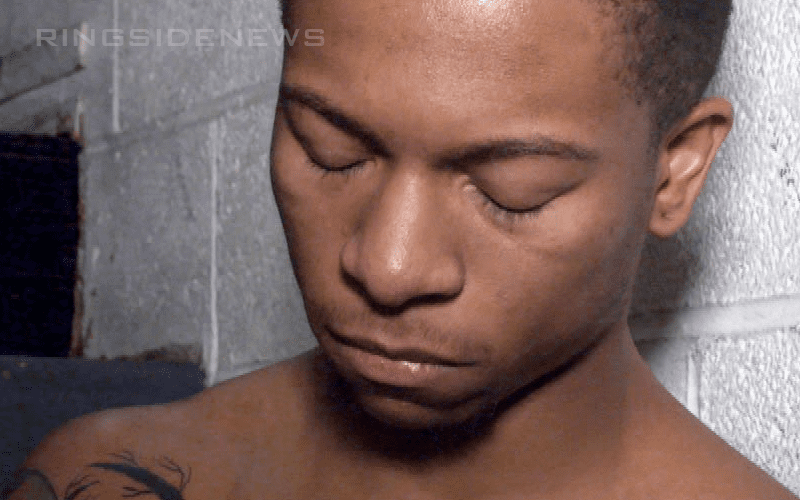 Lio Rush did not appear with Bobby Lashley during RAW this week. That could have been a big clue that he won’t be appearing on the main roster anymore. However, it doesn’t look like he will be on 205 Live either.

Rush sent out an Instagram story during RAW last night to make sure that fans knew he wasn’t watching the show. In fact, he needed a laugh so he watched Impractical Jokers instead.

The next day Rush uploaded another picture of himself on a plane ready to go home. It looks like he was in Lexington, but he wasn’t used. The picture that he sent out during RAW showed him in a hotel room watching something other than the show he was supposed to be at.

We will have to wait and see what is next for Lio Rush, but he won’t be on 205 Live this week at least. Because The Man Of The Hour was on his way home this morning.