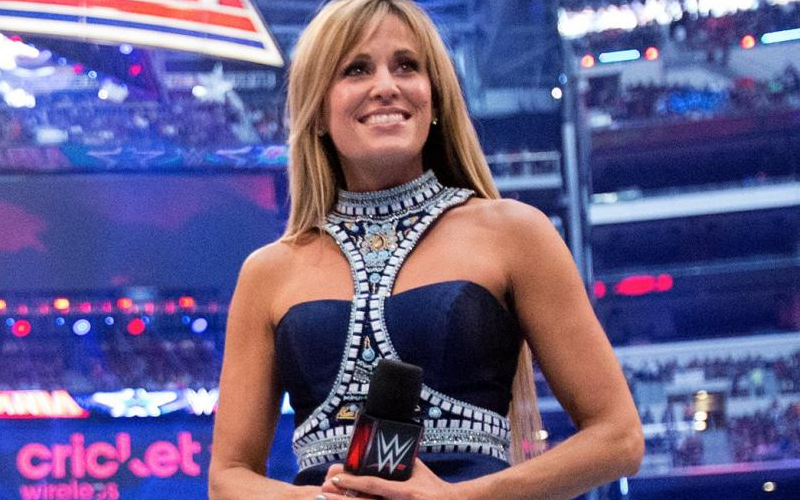 Lilian Garcia was the WWE ring announcer for a very long time and through that role she got a nice gig singing the Star Spangled Banner before every WWE event. That was mostly thanks to The Rock actually. Now Garcia is going to be taking part in another role.

Garcia is set to make a return to ring announcing, but it won’t be for WWE. In fact, it won’t even be a part of pro wrestling because she’s stepping into the MMA world.

Garcia will be doing ring announcing for Pro Fight League as she spoke to Ariel Helwani about her new gig.

“It’s so exciting to be back in the ring. I love combat sports and I’ve been a fan for many, many years.”

This is an exciting new venture for Lilian Garcia. It is great that she is getting back on the microphone in this setting. You never know when WWE could offer her a guest spot, but if this gig works out then there could be plenty more to come as she is extremely talented as a bilingual announcer who can also sing and pull double-duty.