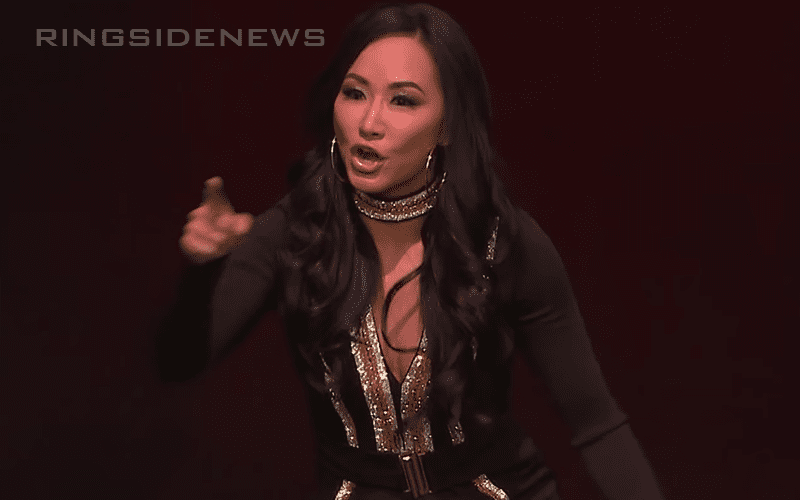 Gail Kim came out of retirement to face Tessa Blanchard at Impact Wrestling’s Rebellion pay-per-view in what a lot of people are saying was the best match either of them have had in recent memory. However, it looks like Gail Kim went back into retirement when that match was over.

If you would like our complete coverage of Impact Wrestling’s Rebellion pay-per-view you can get that here.

Gail Kim has been dealing with internet trolls recently who are giving her crap for retiring once again. They are saying that she keeps retiring and coming out of retirement over and over again. She has refuted this and put up $1 million of her own money to prove them wrong.

Kim spent a good portion of the morning fighting with these people who keep saying that she flip flops in and out of retirement so often. It is obviously frustrating for her as she sent out several tweets to defend her position.