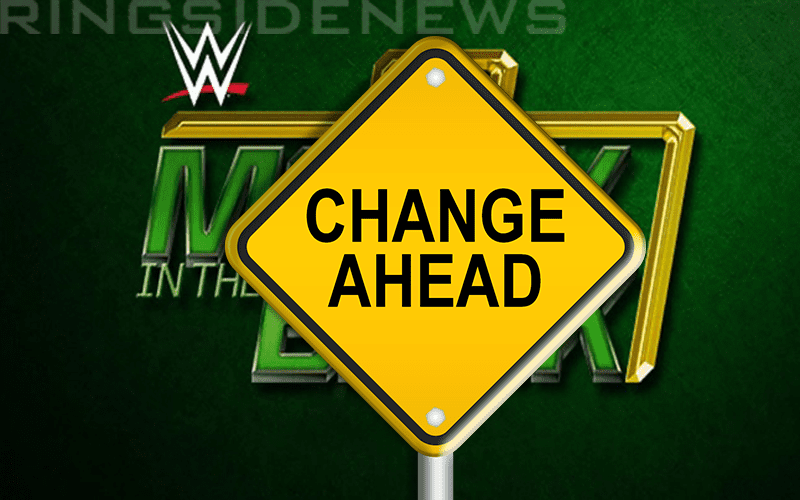 WWE has a loaded roster on both brands, but they only need so many people for the Money In The Bank ladder matches. We have previously reported about a few alleged advertisements that are floating around out there promoting a men’s ladder match and a women’s as well. However, the authenticity of those photos is now in question.

Bryan Alvarez stated on Wrestling Observer Live that regardless of whether they’re real, given WWE’s fondness for switching things up it is very likely that the names the company announces will be different from what is being advertised anyway.

“Right there, with Sasha on there… these advertisements were sent a while ago and I would bet you — and it doesn’t matter — but, I would bet you that the lineups we get [on RAW and SmackDown] are different than the lineups that are listed here, so there you go.”

WWE does change their plans all of the time and are known for making alterations to a show minutes before it is set to go live on worldwide television. Therefore, it wouldn’t be a big surprise if we see a change in the promoted Money In The Bank card.

Sasha Banks’ situation still be at a stalemate as well so she might not be working the match at all. Rey Mysterio is on that advertised match for the men’s ladder match and he is already booked at a convention that night.

So it is very likely that plans will still change even if those graphics were legit. Because WWE needs to get promotional material out there, but they always have the ability to present a different card with May 19th comes around.