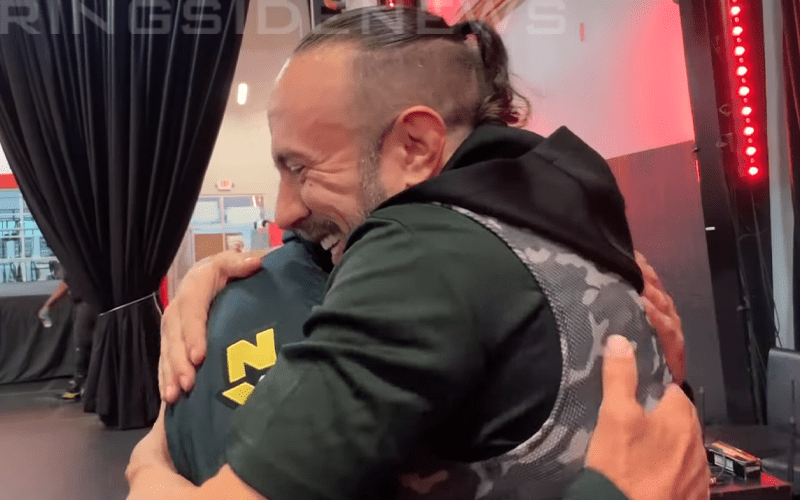 X-Pac has been through a lot and he is the first to admit that he’s lucky to be alive right now. Before his WWE Hall Of Fame induction as part of D-Generation X, Sean Waltman visited the WWE Performance Center for the first time and WWE’s cameras were there to capture it all.

He had a chance to see the sights at the PC and X-Pac ran into people he knows and so do you. Sami Zayn was there at the time training for his in-ring return. He commented how X-Pac would be a great full-time coach for the WWE Performance Center and explained how big of an influence Waltman really had on pro wrestling as a whole.

“I’d love to see him become a full-time coach here at the PC because I think there’s a whole generation that don’t even realize that their entire generation is more or less based on his work.”

X-Pac did a lot in his career, and that includes some things he might not be proud of. He certainly wouldn’t encourage anyone to follow the same exact path, but he is loving this portion of his life.

We even got a glimpse of Waltman walking his dog Lula backstage who he doesn’t go anywhere without. So for those who were wonder why we had such a rare appearance of X-Pac without his little dog, Lula was backstage and very proud of her dad.

Hopefully, X-Pac can stay on the right path because the journey seems to be far from over for the WWE Hall Of Famer.