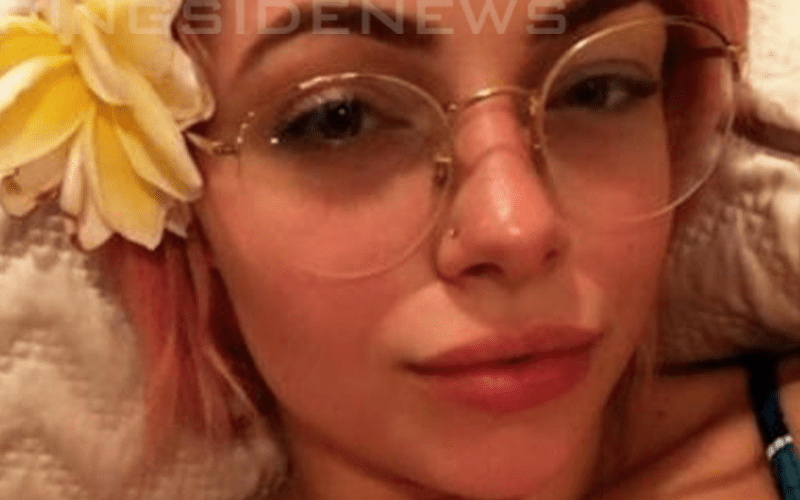 Liv Morgan is having a great time as a member of the SmackDown roster and as a cast member of Total Divas. She has yet to appear on either of those shows yet, but Morgan is always preparing for her next move.

While in Hawaii with the Total Divas cast, Morgan might have injured herself on a stripper pole, but she still obviously had a great time.

However, during her time in America’s island state, it looks like Liv Morgan uploaded a picture to Instagram that she immediately took down. We’re not quite sure why Morgan would delete this picture because she looked amazing, but it could have possibly been revealing a bit too much.

You can check out the photo that Liv Morgan put up on and then deleted on our official Ringside News Instagram page as we have been able to acquire the image.