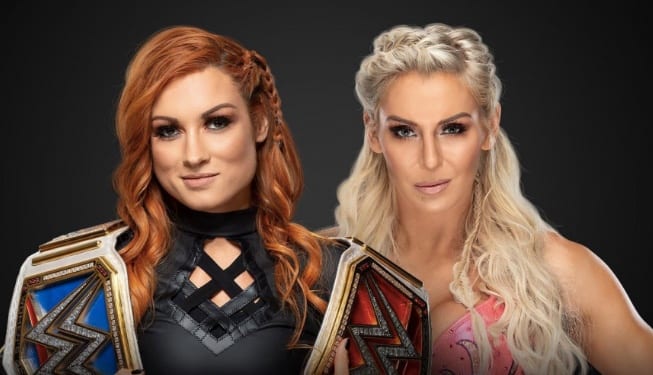 As seen on Sky Bet, the betting odds for Becky Lynch vs Charlotte Flair at Money in the Bank have been released.

The Becky/Charlotte feud has been ongoing for what feels like forever now, to the point where a lot of fans have commented on how they want to see more unique match-ups for The Man. Either way, though, it definitely feels like this could be the last time they meet in the ring for a while.

With Lacey Evans coming up at Money in the Bank too, the expectation is that Becky will lose at least one of her two titles. While that is far from a guarantee, Lynch certainly faces some tall odds – but do the actual bookmakers agree?

Lynch is indeed the 1/2 favourite to retain her championship over long-time rival Charlotte Flair, with The Queen being a 6/4 underdog.

Whoever wins will probably have Bayley waiting around the next corner, after The Huggable One made quite the statement on SmackDown Live last week. Some fans have suggested that Sasha Banks may also make the jump to create a Four Horsewomen showdown of sorts, but we still don’t know for sure what her current contract status is.

A lot of fans have been a bit worried about the state of Becky’s title run since WrestleMania, with some voicing their displeasure at how much steam she’s lost. Money in the Bank, though, could serve as a great opportunity for her to regain some of that momentum on the PPV stage.