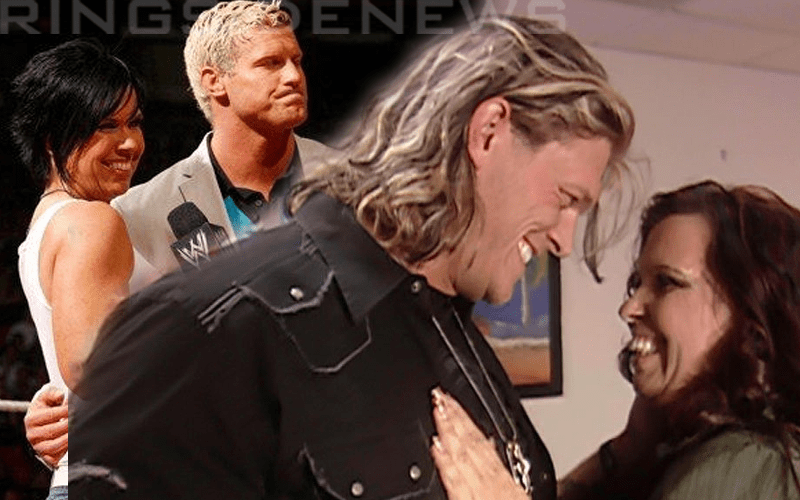 Vickie Guerrero might not be on WWE television every week yelling “Excuse me,” but she is always welcomed back in the WWE Universe. She had a lot of different stories on television and some are apparently worth remembering more than others if you ask her.

Guerrero was romantically linked in storylines with a couple of Superstars, but one of them takes the cake and that’s The Dr. Of Thuganomics.

Vickie admitted in full honesty when Chris Van Vliet asked her who was a better kisser between Edge and Dolph Ziggler that it was neither of them.

“I have someone else who might beat them out, John Cena. If you want the truth, there it is, that’s the truth.”

It seems like John Cena left an impression on people who we would have never guessed. Because Vickie Guerrero certainly spent more time palling around with Edge and Ziggler than Cena.

This is just another instance of how you just can’t see John Cena.