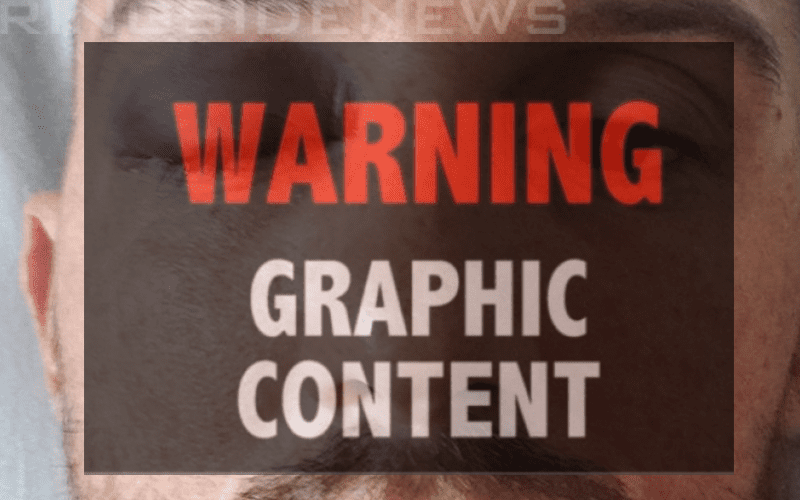 Oney Lorcan is a pretty tough guy, but he bruises just like everyone else. He recently showed off a pretty bad shiner that was a gift from the Undisputed Era.

Robert Strauss, who is now in NXT and working as a manager spoke up and said that Lorcan has his support. You never know if this could be some teasing that the Stardestroyer might need some representation.

“Dude your tough as nails… I got your back always…”

Oney Lorcan replied saying that they need to set up a meeting immediately. This could be a big clue that something might be brewing here.

It would be very interesting to see this pairing as any new exposure for them on the NXT brand would further help establish themselves in the WWE Universe.