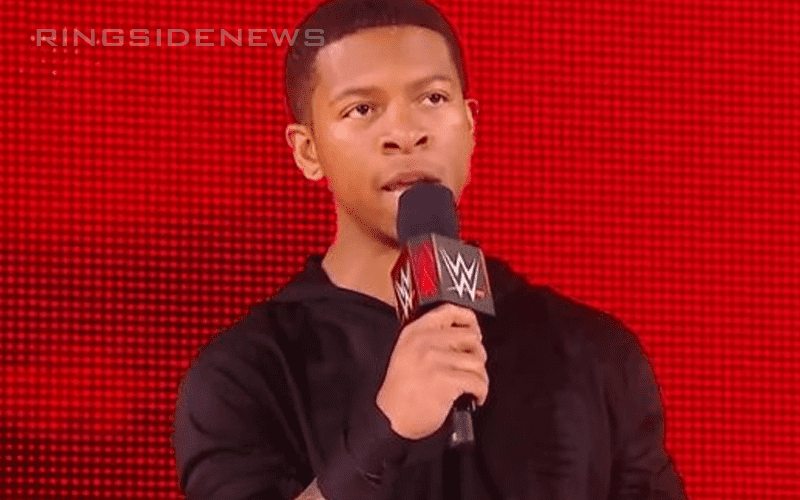 Lio Rush has some backstage heat in WWE. In fact, it is said to be so bad that some don’t expect to see him on the main roster again.

Rush reportedly had a little bit of an issue with Finn Balor as well which only added to the situation. He has denied these reports, but the stories of his backstage heat in WWE aren’t new.

The thing is that Lio Rush is just so incredibly talented that he was needed. That might have unfortunately changed.

We previously reported that Lio Rush changed up his Twitter profile taking away the WWE Superstar mention and highlighting a portion saying that he is taking business inquiries. Lio Rush had something to say about that report as well.

Always have. I’m a business man. Nothing new. Move on.


We’re rooting for Lio Rush because he deserves to succeed in WWE. He’s young, but Rush has worked hard to excel in the pro wrestling world. Hopefully, he can figure things out, but in the meantime he is always taking business opportunities.

We also previously reported that The Man Of The Hour has a cameo account so he can interact directly with fans. Maybe that continued connection with his fan base will help him with the company.

In the meantime, we’ll just have to wait and see if Bobby Lashley will be down one hypeman from this point on.